4 Reasons Stocks Are Up While the Economy Is Down

Several people have asked me recently why the stock market is up so much (the S&P 500 is up over 5% on the year) when the economy is doing so poorly (there are 13 million fewer people working now than in February). So, while the movement of the stock market is unpredictable because it consists of billions of trades each day, each motivated by individual investor’s own needs and beliefs, here are 4 broad reasons for the disconnect: 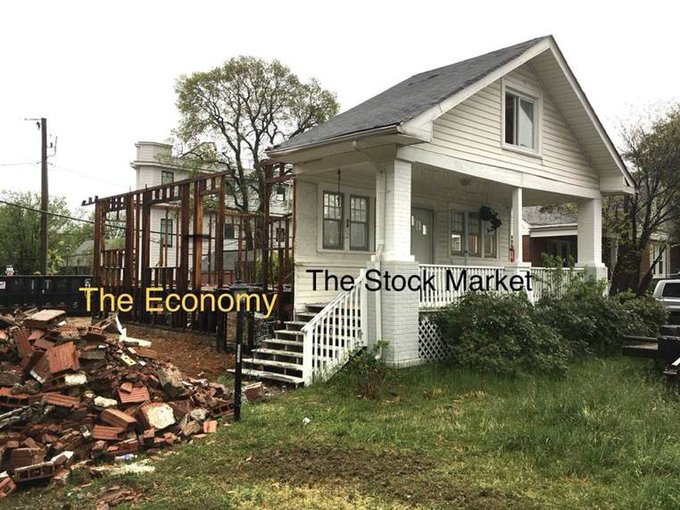 In addition, small company stocks as measured by the Russell 2000 index are down over 5% this year. And stocks outside the U.S. are down too.

What happens next? No clue. What we do know is, over the long-haul, stocks are like a yo-yo on an escalator – they go up and down in the short-term while eventually reaching a higher level.