The term “sandwich generation” commonly refers to those people who are caring for aging parents and their children at the same time. Today, I introduce a new term – The Financial Sandwich Generation. 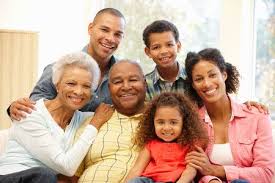 My parents were children of the Great Depression and, like many people of that era, they were and are careful with money. While extraordinarily generous to their children, grandchildren and to their beloved charitable causes, spending money on a luxury just for themselves still requires breaking decades of money muscle memory. Surveys during the 1960s showed that people who were young during the Great Depression were not only, like my parents, extremely careful with money but also quite risk averse. Not surprisingly, this aversion to risk made this generation much less likely to invest in the stock market. 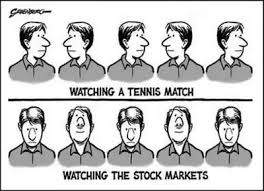 Enjoy this month’s edition that features an update on the T. Rowe Price Real Estate fund and reminder about the upcoming tax filing deadline.

During my regular morning Starbucks visit recently I overheard a conversation between two mothers doing what us parents do – brag about the advanced intellect of their children. In this case, 3-year old “Billy” was off all the charts at pre-school and obviously on the fast track to a Harvard full-ride. I, of course, was intrigued and just had to see what toddler budding brilliance looked like so I inconspicuously glanced over….just in time to see “Billy” lick the display glass in front of the pastries. Maybe Billy’s parents would be wise to invest for his future just in case his genius doesn’t reveal itself to those outside his immediate family. 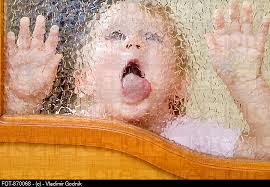