Maybe nothing tests one’s self-discipline more than an unexpected bonanza of money. Hmm, what to do first? Buy the Tesla, fly to Europe? Oh, I know, I should invest in a horse! After all, horse people are rich, racing money must be easy money! In fact, a recent study found that adults who receive an inheritance save just half, while spending, donating or losing the rest.  And nearly 20% who received $100,000 or more spent their entire gift. Here are 4 tips what to do and 2 tips what not to do after receiving an inheritance. 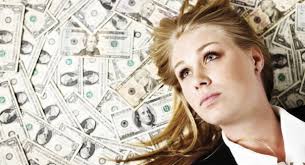 Ever buy a “one size fits all” pair of pants? Me either. It’s no mystery why there’s no such thing. Boogie Cousins and I, for instance, can’t wear the same pair of jeans because he’s 7-feet tall and I’m 6-feet tall. Guess what? Boogie and I need different financial planning and investing strategies too. He’s going to earn a lot in a short period of time but, even if healthy, not for very long. That’s a much different situation than someone like me who has worked for more than 30 years and has one child graduating from college this year and another starting next fall. 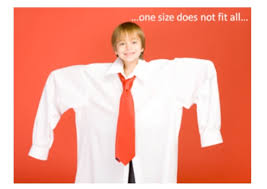 Ever use one of those aging apps where you take a photo and the app ages you 20 or 30 years into the future? I won’t look like that! That’s crazy! Delete! Well, not so fast my future wrinkled friend. Maybe an app like that can inspire us to invest more for our retirement or exercise more or cut out sweets…well, let’s not get carried away.

In a study by Hal Hershfield, an economist from UCLA, people who viewed aged images of themselves were more inclined to increase their savings for retirement. Hershfield used software to age half of the subjects in his study with jowls and wrinkly skin – all those things that won’t actually happen to me or you, thank goodness. They then gave all the study subjects a fictional $1,000 and gave them four choices for how to use that money: investing in a retirement fund, give a gift to a friend now, planning a fun event or putting money into a checking account. People shown their aged images put twice as much money into their retirement fund as those who weren’t. If shown aged images of someone else, though, their choices weren’t affected.

Should I invest in that man below? 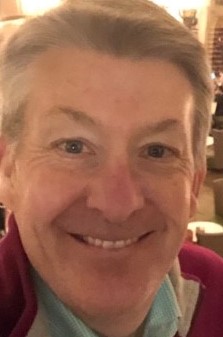 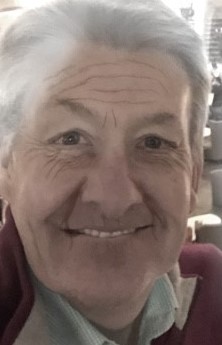 Enjoy this month’s edition that features an update on Moneywatch Advisors, Inc. succession plan and a market update…

Albert Einstein often receives credit for claiming compound interest as the most powerful force in the universe and the 8th wonder of the world. Whether he actually said that or not, the beauty of your money building on itself over long periods is still really, really cool. Below is an illustration of how much you need to save each month in order to accumulate $1 Million by age 65. 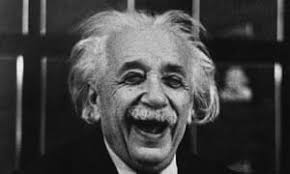