I’ve been asked several times recently if gold should be a part of one’s portfolio to hedge against uncertainties such as inflation, a pandemic economy, high federal debt or a contested election. If you think the U.S. is ready for imminent and complete collapse – think France in WW II – and you and your family will have to flee with only the belongings you can carry, then sure, gold will always have value to someone and is relatively easy to smuggle across a border. As a hedge, however, my personal preference would be boxwoods. Here are my thoughts: 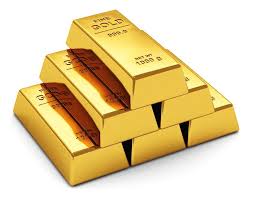 A friend – a friend of everyone he met, actually – recently died. Known affectionately by many as the “Silver Fox” as much for his personality as for his looks, our friend truly loved people and life. In fact, he was the kind of guy who never had a bad day. At his funeral, one of his several eulogists listed our friend’s 10 keys to living a good life. I find them so compelling I want to share them with you: 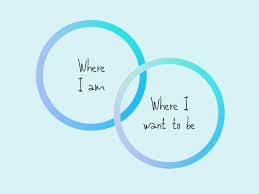 Enjoy this month’s edition that features the new Moneywatch app, an overview of a new bond fund and an update on the TD Ameritrade sale.

The day after the 2016 election an acquaintance sold about 30% of the stock mutual funds in his $750,000 retirement account and put it in cash. After the market jumped up over the next six months, he estimated he’d lost out on gains of about $35,000 due to his emotions ruling his decision making, he later told me. This year’s presidential election is heating up and many are worried how a contested election might affect the stock market. In fact, daily volatility – ups and downs – is rising in anticipation of the election, which isn’t unusual during pre-election months. As evidence, the S&P 500 was down 3.9% in September even as its 3rd quarter return was up 8.5%. 2020 year-to-date the index is up almost 4%. So, with things getting hotter by the day, what should investors do to prepare themselves – other than stay off Facebook and Twitter – to help avoid the mistake my acquaintance made four years ago? 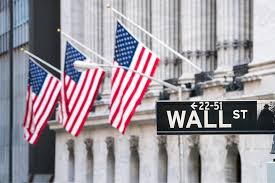