If you’re like me and buy books for gifts, then you may also look for recommendations. In that spirit, below are the books I read during the year – nope, not a single finance or investing book - with a one-sentence description and a thumbs-up or thumbs-down review. 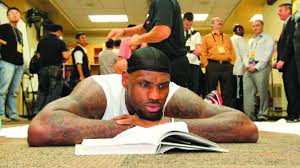