While 2020 has been a pretty miserable year for many activities, it’s been a great year for reading…..because, well, you can only stream so much. (Season 4 of The Crown is really good, by the way, as is the Queen’s Gambit, both on Netflix) So, if you’re looking for gift ideas for others or even for yourself, of the many I read this year, here are 10 I recommend. 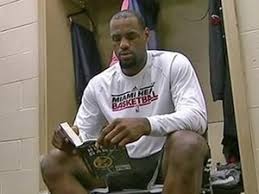 Any suggestions for me?