I first met Bob Bova, founder of Moneywatch Advisors, in 1986 right after I had graduated from college and Bob was hosting my Dad, his client, for their regular quarterly meeting. For perspective, this was the year the Mets broke the hearts of the Red Sox by winning the World Series after Bill Buckner, who just died this week, let an easy ground ball roll through his legs. Economically, the U.S. was doing well after a recession in the early ‘80’s and the Federal Reserve was lowering short-term interest rates that offered the economy a bit of a tailwind. To me, the ease with which Bob explained his strategy for helping my parents as they were just starting to really focus on some long-term financial goals seemed like he had been born to do this – although he had just founded the firm 6 years prior. 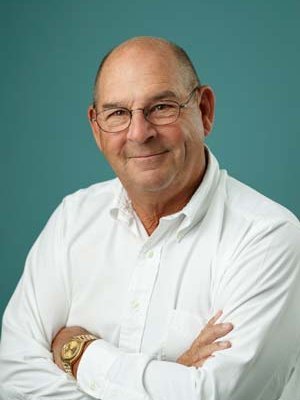 We traveled in March to Argentina to see our daughter who is there studying this semester. While in Cordoba, a city of 1 million boasting the country’s largest university with an enrollment of 100,000, we rented an apartment and tried to experience as much Argentina life as one can over a two-week span. One day, my son remarked how the lifestyles we saw seemed much less affluent than we’re used to seeing: fewer people own their own cars and houses and apartments are smaller and more modest, for instance. So, with an opportunity to teach a life lesson, I dove into the conversation that “all wealth is relative.” 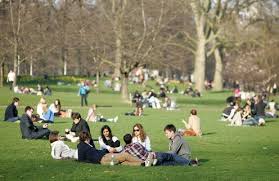 The University of Kentucky added a high-deductible health insurance plan to its mix of options for the enrollment period that ends this Friday, May 10. UK continues to add benefit options for faculty and staff that provide arguably the best mix of benefits in central Kentucky. Choices, however, can be tricky. Here are some pros and cons on high-deductible plans and a link to a quite comprehensive, but understandable, article on Health Savings Accounts (HSAs). 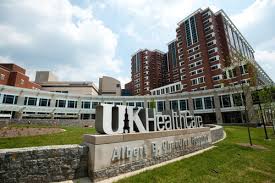 Enjoy this month’s newsletter which features commentary on our fixed income asset class, clarification on TD Ameritrade’s Standing Letter of Authorization (SLOA) notice to clients, some exciting technology features we are rolling out to clients over the next several months, shred day for disposing of sensitive documents and our annual Privacy Notice.

Come on, admit it, you place at least one bet each Derby on the name that means something to you. I do. For fun, below is the list of this year’s Derby horses with the investing or financial planning lesson that can be gleaned from their names. (In the order of their Road to the Derby points) 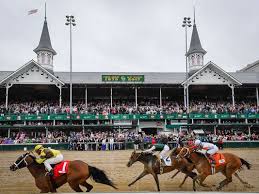